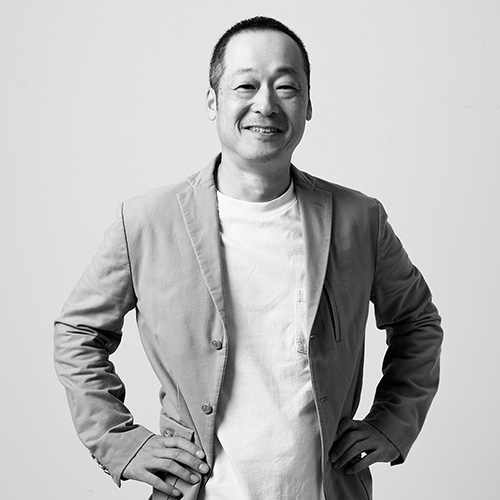 Yuzo Yamashita has continued to meet the requests of renowned textile designers by employing velvet technology that brings out the best of difficult materials, such as extremely short or long fibers. In recent years, he has exhibited in Milano Unica (Italy) and expanded his market to luxury brands outside Japan.
Yamashita joined Yamazaki Velvet in 1988, was appointed as representative director in 2017, and established BATTAN BATTAN in 2019. Awards include women’s dress material finisher’s prize in the Japan Textile Contest (1993), and second prize in the Japan Textile Contest (2010). 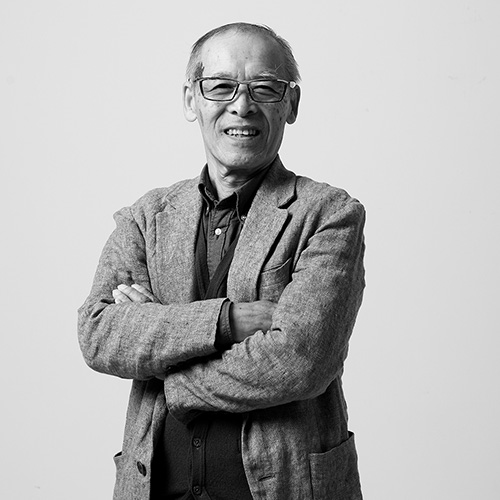 Immediately after establishing his company, Masaji Yamazaki began working with designers in material development and opened up new realms of velvet. His advanced techniques for bringing out the best of difficult materials has formed the foundation of the company today. In the late 1980s, he was the partner of choice for the many Japanese “designer and character” (DC) brands that defied traditional fashion. His faith is to “develop and refine a class of one’s own.”
Yamazaki founded a velvet weaving business in 1962, established Yamazaki Velvet in 1987, and was appointed as chairman in 2002. Awards include Senken Shimbun Award and honorable mention in the Tokyo Textile Design Contest (1997). Two works were exhibited in “Structure and Surface” and accepted into the permanent collection of the Museum of Modern Art, New York (1998). In November 2019, he became the first person in the textile industry to be selected as Outstanding Skilled Worker (Master Craftsman). 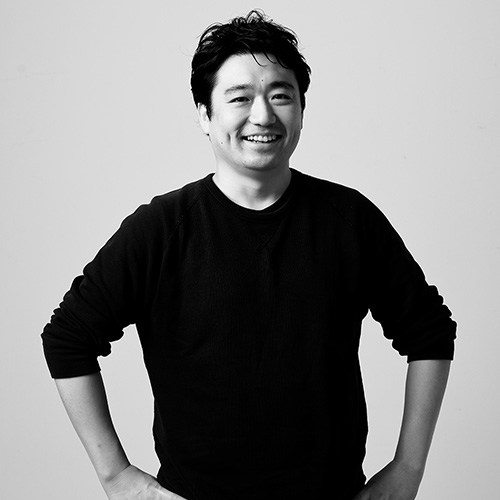 Through his mastery of the leno weave technique, Shinsuke Sawada enhances the quality of his main product, gauzy textiles for Buddhist garments, while meeting the rising demand for sheer textiles outside Japan, primarily in Europe and New York. Japan’s only producer of silk gauze for washi papermaking, he contributes to the preservation of the country’s traditional papermaking culture. In recent years, he has exhibited in Milano Unica (Italy) and expanded his market to luxury brands outside Japan.
Sawada joined Fubisha Textiles in 2007, was appointed as representative director in 2018, and established BATTAN BATTAN in 2019. Awards include exellence prize in Japan Textile Contest (2018) and Award for Achievements in Textile Technologies (2019). 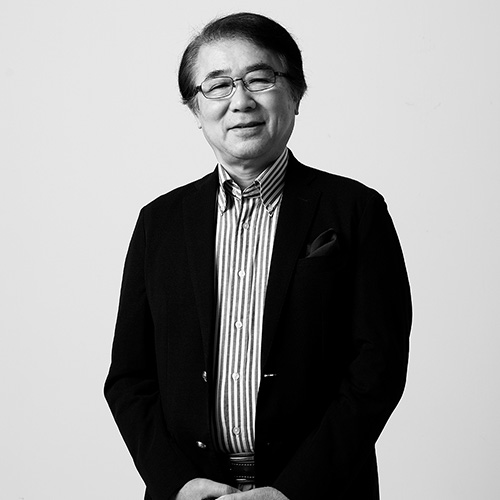 Having inherited the company from the previous generation, Masaru Sawada himself championed textiles made nowhere else under the motto “Weave with technique, not with machine.” After renaming the company Fubisha Textiles in 2002, he pressed on with research in the proprietary Karamiori leno weave technique, cultivated direct sales channels, and created a diversity of products. With the high-quality, uniform weave for Buddhist garments, he established the company’s reputation in Kyoto that continues today. He has developed the Moire Magic series of lampshades using the leno weave.
Sawada joined Sawada Shokufu in 1963, incorporated the business and was appointed as senior managing executive officer in 1973, was appointed as representative director in 1980, and renamed the company Fubisha Textiles in 2002. He received the Fukui Prefectural achievement award for textile technology (2009). 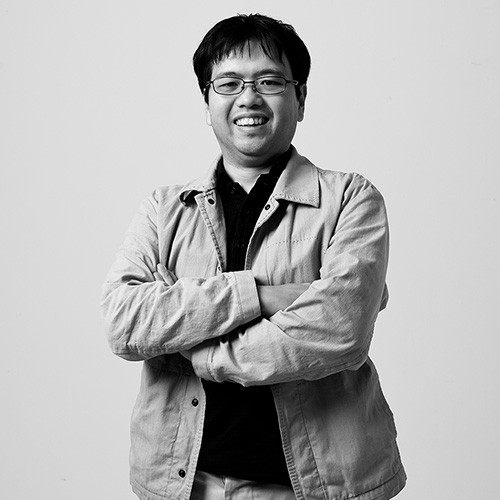 Akinori Higashino upholds the traditional Nureyoko Habutae weave born of Fukui’s uniquely humid, seasonally varying climate. His fabric is used primarily in the body lining of luxury kimono gowns sold at major department stores. In recent years, he develops not only fabrics but also the company’s own products, engaging in the planning, production, and sales of stoles, handkerchiefs, scrunchies, and face wash mitts. Higashino proudly believes that his daily involvement in production and the preservation of technology will be the source of Fukui tradition tomorrow.
Higashino joined Higashino Tokichi Kigyojyoin 2000, was appointed as representative director in 2008, and established BATTAN BATTAN in 2019. 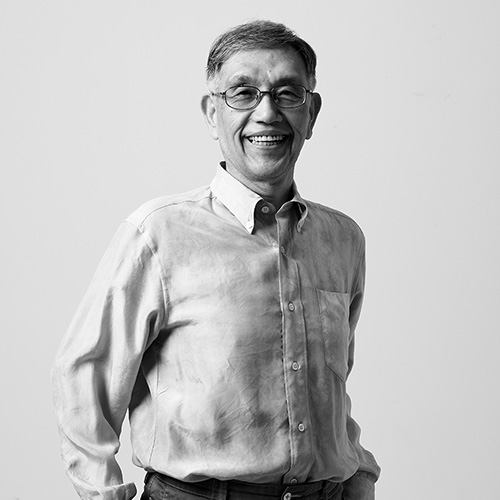 As the fourth-generation of Higashino Tokichi Orimono, Kaoru Higashino maintains the company’s technology while promoting communication by taking part in events and tradeshows in and outside Japan. Also an enthusiastic participant in activities to promote regional industry, he served as chairman of the Katsuyama Textile Cooperative from 2006 to 2010, and chairman of the Katsuyama City Textile Association in 2013.
Higashino joined Higashino Kigyojyo in 1967, was appointed as representative director in 1971, renamed the company Higashino Tokichi Kigyojyo the same year, renamed the company Higashino Tokichi Orimono in 2007, and was appointed as chairman in 2008. Awards include Heritage of Industrial Modernization recognition by the Ministry of Trade, Economy and Industry (as a factory; 2007), the Katsuyama City industry merit award (2011), and the Fukui Prefectural achievement award for textile technology (2013).